The DotCom bubble saw many casualties, these are the most well known. 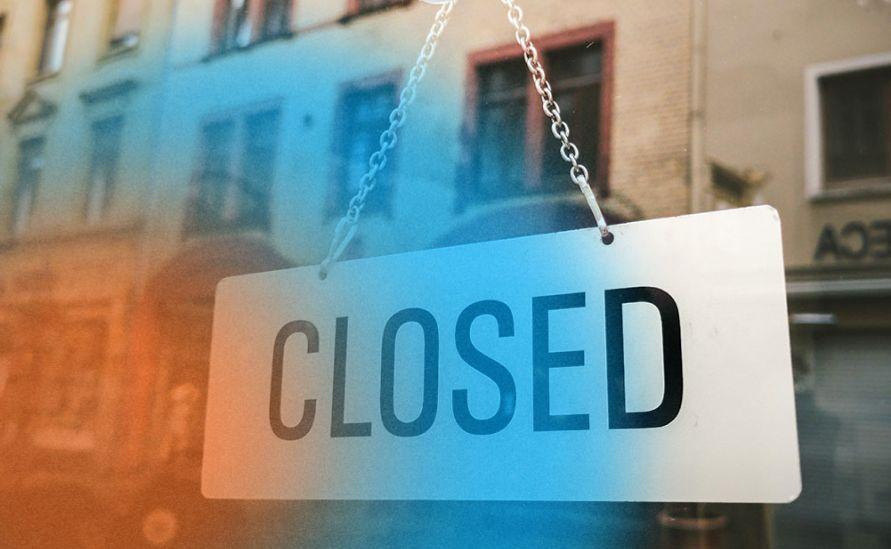 Back in the heady days of the nineties and early aughts, it seemed like creating a website would be the key to success for many. It was almost like a gold rush for those who got in at the right time. Launching a start-up was fairly easy, and stories of riches abounded. However, what many did not know was that the crash would happen as quickly as the bubble did. Some concepts were way ahead of their time and would be picked up years later by luckier entrepreneurs. Others were just unimaginative and uninspired. Whatever the cause was, the end result was the same. For the following 10 websites, which were once wildly popular, a sudden demise would be their fate.

This is the website that is practically synonymous with the big bust. Back in its heyday, the company’s mascot appeared at the Macy’s Thanksgiving Day Parade. It even scored a coveted Super Bowl spot. Alas, longevity would not be in the cards.

For those who were trying to create their own websites and attempting to conjure up a fortune, GeoCities was a necessary stop in their pursuit of happiness. However, it wasn’t long before the ways of the web caught up and the site began to die a slow death.

Once it saw the stupendous amount of business being done by Yahoo and AOL, Disney wanted in on the search engine magic. But Disney’s new search offering was often criticized for censoring results, failing to eclipse the aforementioned engines, which are some of the many factors that led to its downfall.

Perhaps a misguided precursor of cryptocurrency, Flooz offered up gift cards to customers’ favorite stores. Although actress Whoopi Goldberg served as its frontwoman and the brand raised a whopping $35 million, it still fell victim to the dot.com bust. Less than a decade later, bitcoin would become a very savvy investment.

Before WebMD, there was DrKoop.com. With a former surgeon general as the figurehead, it initially seemed like this website was set for great success. Although DrKoop.com was sold to AOL for a princely sum, this wasn’t enough to save it.

This website suffered from the mistake of offering more than it could handle. The free delivery option and “no minimum” rule didn’t allow the company to become profitable. Customers enjoyed all of the perks, but the multitude of freebies ended up being bad for the bottom line.

Although its debut seemed promising, with the stock price skyrocketing, it was only a year before that very same stock crashed down to less than a dime per share. Its team made a valiant effort to save it, but nothing they did managed to stop the impending doom.

These days, it seems as though everyone is willing to do their grocery shopping online. With Instacart and Postmates, as well as grocery shopping offerings from Amazon, all kinds of people are flocking to apps to make their lives easier. But back in 1999, people weren’t so keen on the idea. After an initial burst of excitement, the company crashed.

A man named Kaleil Isaza Tuzman was the brains behind GovWorks, which proposed to make paying parking tickets and other fines much easier. Although investors pumped a lot of money into the project, it failed miserably. Furthermore, Tuzman documented the entire experience with a documentary about the start-up experience. The documentary fared just as poorly as the actual website did.

The founder of Boo, Ernst Malmsten, became rather popular for some of the bon mots he churned out during the short-term, bombastic success of his fashion site. Bragging about taking Concordes and private jets, he personified the dot.com boom. Unfortunately, the luxurious website was not built to last. It only took about a year for Boo.com to breathe its last.

want to
get in touch
with us?

Find out what
R4M can do
for you