If you're always fighting with your web developer, it can be fixed! 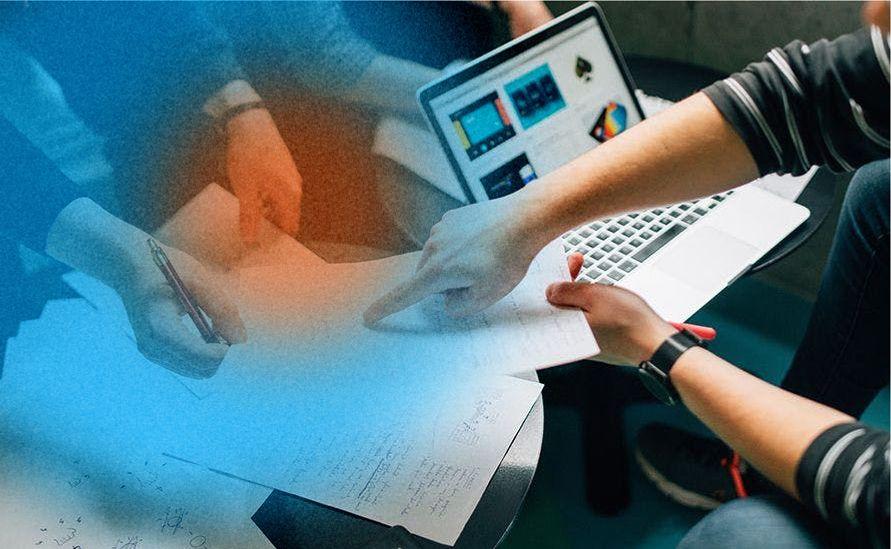 Programmers and non-programmers must work together to develop and deliver high-quality products to the marketplace. However, the two types of professionals approach their work from different perspectives, often creating communication challenges and other inefficiencies that can detract from their end result.

Specifically, non-technical managers often lack the necessary knowledge to understand the capabilities and limitations of a project. Also, they may not know about external factors such as laws and regulations that put some technical features off-limits. So, to improve organizational performance, non-programmers should know the following things about programming.

Managers and team members who lack programming experience can easily think that every project has a clearcut pathway to follow from inception to delivery. For this reason, misunderstandings can arise, especially when one programmer does things differently than another.

In the coding world, many different methods exist to achieve a particular result. Therefore, the route to completion may depend on the choice of programming languages and frameworks as well as the methodology of a developer or development team. Every choice along the way has different benefits and disadvantages.

Non-programmers can have difficulty articulating expectations to their programmer peers. After all, they often don’t know the technical terminology used to describe products and their features. As a result, teams can waste a substantial amount of time and effort before discrepancies become apparent.

To improve communications, team members should use visual tools such as wireframes to show programmers how an application should look and function. Having a blueprint of deliverables in-hand eliminates guessing games and helps developers quickly get to work.

Small Features May Take A Lot of Work

In the non-technical world, screen elements such as a checkbox or text field might seem elementary. However, depending on the project, adding such a feature might require major code revisions that can add to the cost of an application while delaying its delivery. In other words, tasks that may appear to be easy are often, in practice, difficult to complete.

Before committing to any changes to a project, managers need to meet with their technical team members to discuss feasibility and cost. They can also set a realistic timetable. As a result, firms can avoid falling short of promises, and customers can have realistic expectations.

Often managers and team leaders request features and revisions that baffle developers and lead to resistance and resentment. Consequently, working relationships can suffer and ultimately negatively impact the project.

By explaining why a particular feature is necessary, managers create an environment that encourages their entire team to solve problems and achieve goals. When programmers understand the purpose of their work, they often feel more engaged and fulfilled, leading to high-quality outcomes.

Just because programmers spend a lot of time using computers doesn’t mean they can solve technical problems with infrastructure. Moreover, developers need to spend their time programming, rather than dealing with other technical issues.

Firms should acquire ample human resources for their IT departments so that programmers can stay focused on their work. Simply by eliminating distractions and interruptions, companies can dramatically increase productivity.

Non-technical people tend to describe software developers as “programmers” or “coders.” However, they usually have specific titles that describe what they do. For example, software engineers usually do a lot of programming, but they also perform other tasks such as testing and bug tracking.

When non-programmers spend enough time to find out what a programmer’s job title is, they can more effectively assign tasks and thereby avoid misunderstandings. They also communicate an atmosphere of courtesy and respect.

When non-programmers know the above things about programming, they can build respectful, productive relationships that result in outstanding applications. Ultimately, customers receive high-quality products that can lead to repeat sales and referrals. In other words, non-programmers and programmers working well together is good for business

want to
get in touch
with us?

Find out what
R4M can do
for you